On March 28-30, CoverSix held an open house at their Wichita production center to showcase an Arcas Modular Small Arms Range (MSAR) project, created for Offut Air Force Base. The Arcas modular small arms range series are a joint effort, conceived with the shooting range expertise at Action Target and the creative aptitude for modular concepts of CoverSix.

Over the three days of the open house, the production center at CoverSix hosted authorities from Offutt AFB, other military branches, professionals in the safety and shooting range industries, and its own staff, including parent company, RedGuard, many of whom were involved in the project at some point.

The Arcas series of small arms ranges is a modular shooting range concept that stands out among other small arms ranges. Internal posts were removed during onsite install, making it the only fully-open floor plan,14-lane modular range in existence. The ranges, which are always made to order from new materials, never from repurposed shipping containers, feature a modular design that meets the requirements of FC 4-179-03F, which means that along with being built to the highest quality standards, it also meets the requirements of IBC and U.S. Air Force Facilities Criteria. (Some modular ranges that don't comply require exceptions to be made.) The Arcas series includes three configurations for varying needs, the Arcas MBL, Arcas EXT, and Arcas DLX.

To find out more about the Arcas small arms ranges, or to see if a modular range is right for you, call one of our subject matter experts today at 855-733-4827, or reach out on our website.

Below are images of RedGuard and CoverSix staff taking a look around the inside of the MSAR, during the Offutt Open House in Wichita. (Posts shown below were removed during the onsite install, to make it a fully open concept.) 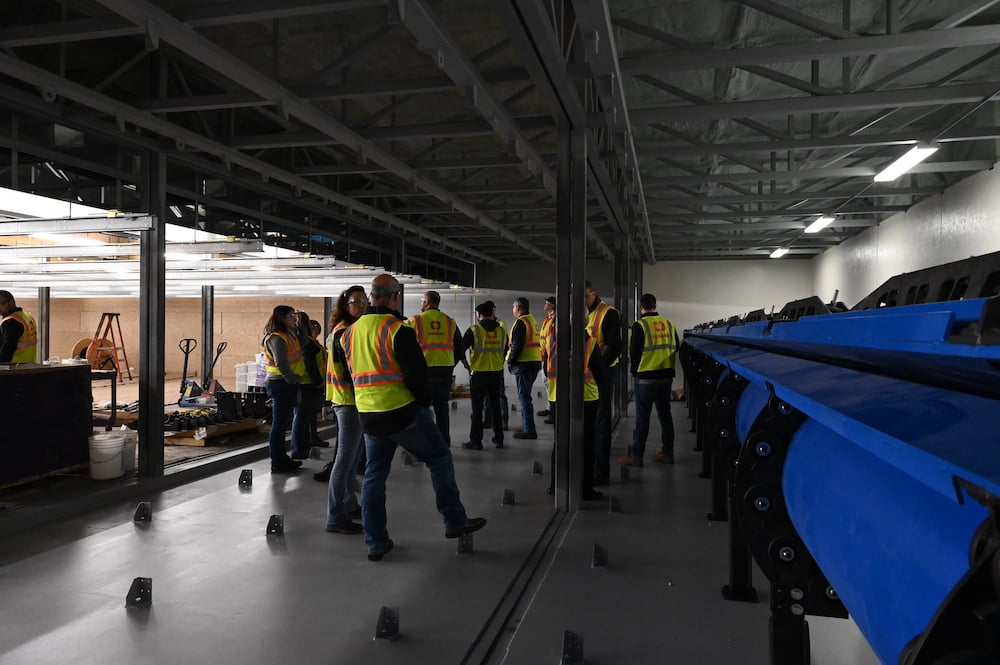 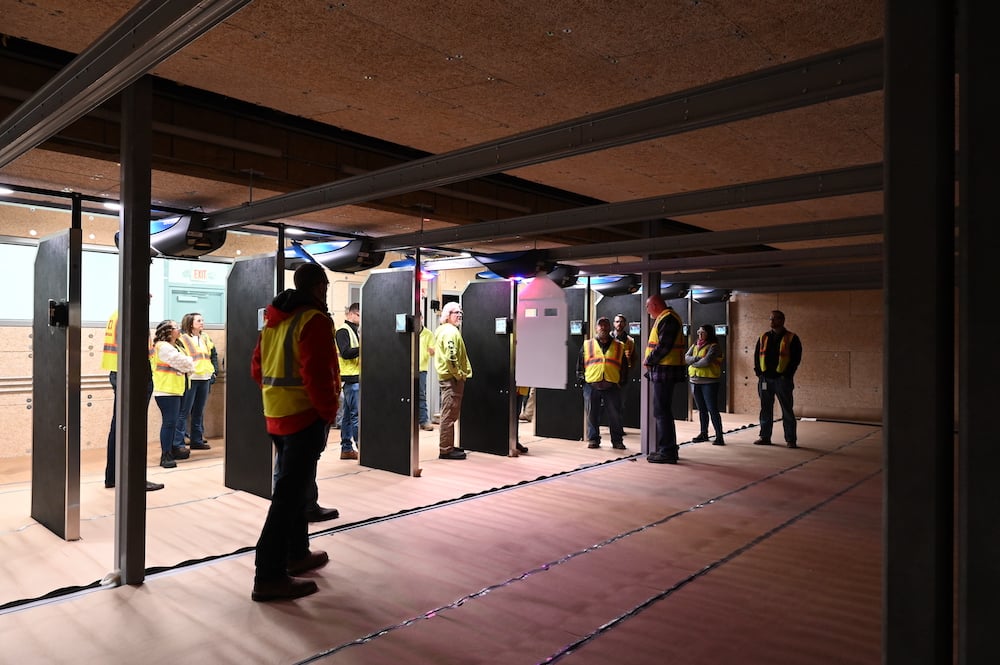 CoverSix Shelters is a division of RedGuard that provides hardened, modular buildings in the...

Who to Call for a Custom Hardened Modular Shooting Range?

The road to success often means doing what’s never been done before.

Shooting ranges are inherently dangerous places. After all, without taking proper precautions or...